Refinance Relief: The Removal of The .25% fee 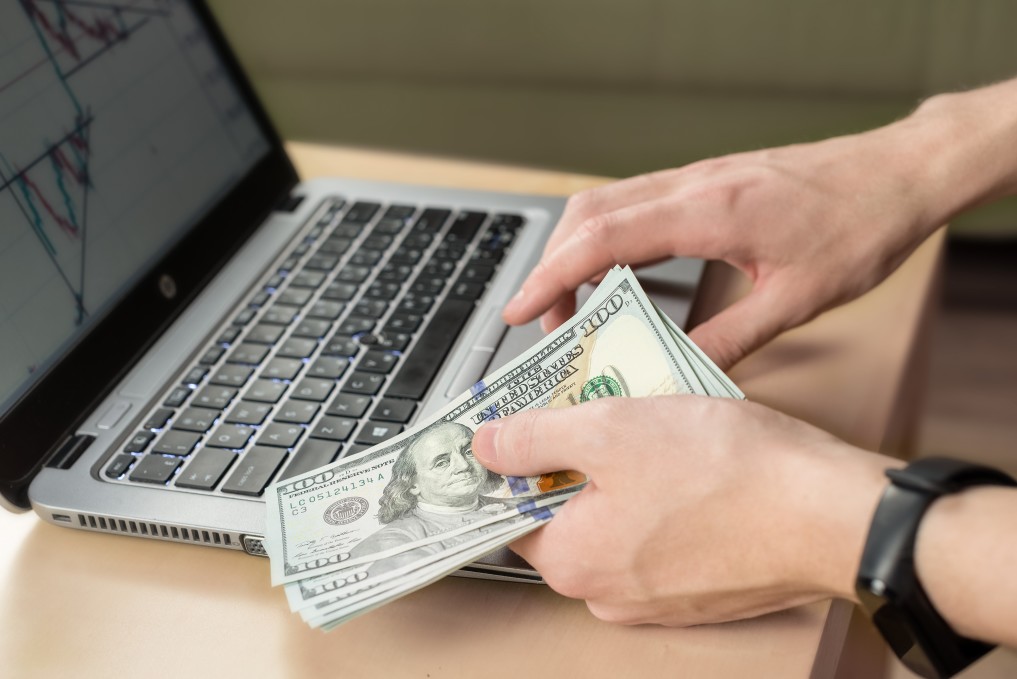 Back in 2020, a controversial fee hit the market that made many homeowners cringe. The Adverse Market Refinance Fee took the market by storm, raising the interest rate on closing costs on all refinance loans.

The fee was shunned by homeowners and homebuyers across the country, with most of them calling for a revision. Finally, on July 16, 2021, the Federal Finance Agency (FHFA) announced that they were removing the fee, which means refinance relief for millions.

What is the Adverse Market Refinance fee?

Last year, the FHFA proposed the Adverse Market Fee, which mortgage lenders would tack onto buyer’s existing refinance loans. What was supposed to go into closing costs was wrapped into refinancing rates, increasing them by up to .25%.

Even a small rate increase could mean a much larger final price on a home, something that not many homeowners were happy about. Due to nearly a year of criticism from a mortgage lender and home buyers, the FHFA decided to remove the fee, leaving many signing with relief.

The refinance fee did not affect everyone. When it hit the market last year, it meant an increase for buyers that had conforming mortgages. These mortgages are classified as those that follow the same standards as Fannie Mae and Freddie Mac.

When these companies closed, many mortgages were sold to other companies that still held the same kind of structure, which means that many American homeowners still have this type of mortgage. Those who are not affected include those with government loans and those with mortgages that are below $125.000.

A Look at the Relief

While .25% might not seem like too much, adding an increase to a rate that’s over $125,000 could mean a substantial chunk of change when all is said and done. While some of these fees were wrapped into closing costs, they would add over $1000 to them. However, increasing the rate could mean a large amount of money over time.

With the Adverse Market Refinance Fee, the rate would go from 4% to 3.25%, in which there is only $15,100 saved during a 30-year mortgage. While it might not seem so much to save only $20 per month on payments, when looking at that money over time, it definitely makes an impact and is a very strong one too.

And that’s only if we got a rate of 3.125%. These days, refinancing rates could drop down significantly lower, meaning that there are much more saving where that came from.

Is Refinancing Worth It?

To find out if refinancing is worth it, you might have to do some calculations. Because it is worth it over time, it might not seem like much over a month or two. But, over a span of 10 years, it will mean significant savings.

To start, you’ll have to look at closing costs and divide them by the savings you’ll have from a lowered refinance rate. Some are satisfied as long as they break even, walking away from a chance to refinance if they only get to that point. However, for those that see a huge difference, refinancing is surely worth it.

Just like with any refinancing rate, the savings often take a long period of time to add up. Still, doing some math and realizing which option is best for you and your finances is key.

Take Advantage While You Can

While the Refinance Fee is now eliminated, it’s not certain for how long this will take place. Now is a good time to take advantage of the savings, refinancing without the extra .25%. Though it might not seem like much, over time, that means a lot more money in your pocket, something to be very excited about.

Check out your options, deciding whether or not refinancing is the right choice for you. Now could be the perfect opportunity to save and secure more of your finances for the future.