The Government Is Concerned About Housing Affordability 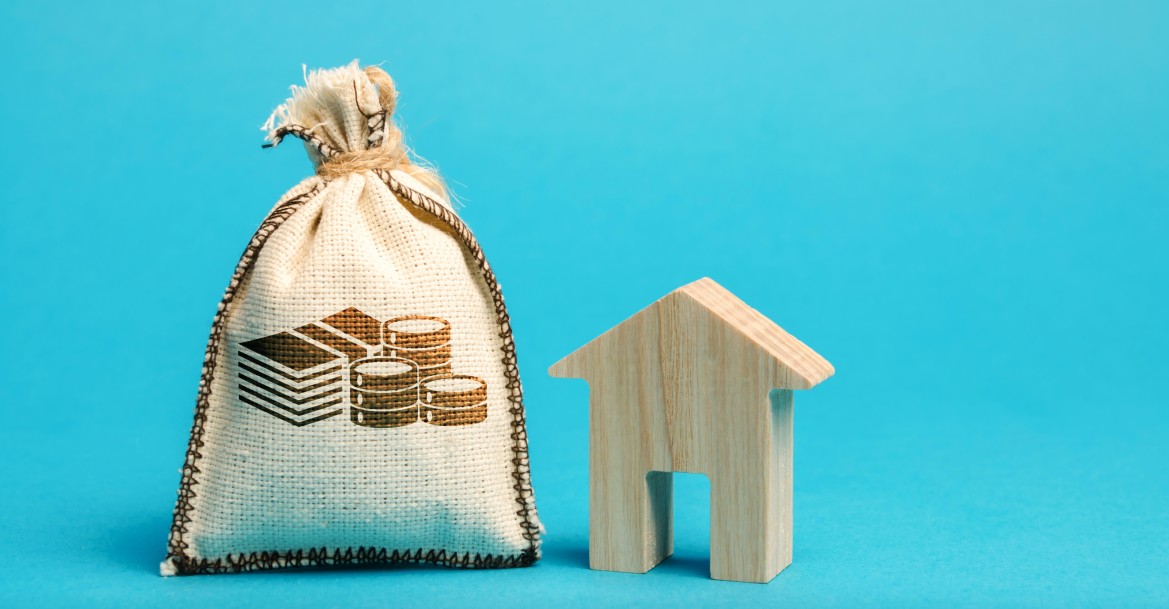 Prior to the pandemic, housing affordability was an American crisis. Minimum wage workers could not afford one bedroom apartments throughout most of the country. Most American workers live paycheck to paycheck, and it is easy to miss a few payments and wind up on the streets. Large homeless encampments and urban populations were already common sites before the pandemic.

COVID brought a rise in housing costs coupled with lost wages, creating an increasingly expensive housing market. Homelessness has been on a steady rise throughout the pandemic as people have lost their shelter due to financial instability. As rental assistance and mortgage forbearance benefits end in the upcoming months, many fear a wave of newly homeless people will find themselves with nowhere to go.

The current housing market boom is the result of multiple economic factors that can’t be easily manipulated by government regulation. There is a serious shortage of available housing in comparison with the number of people who want to buy. Supply chain disruptions for construction materials and a large number of construction workers leaving the industry during the pandemic have complicated the industry’s attempts to increase production.

The Federal Reserve is attempting to stimulate the overall economy by buying treasury bonds and keeping interest rates low. Those measures are also fueling a mortgage boom and contributing to the white hot real estate market right now. This is raising housing costs across the nation, from mortgages to rentals. It is a vicious cycle.

Financial stability is an important metric of the economy. A large scale housing crisis does not create financial stability for a nation. While economists had previously speculated that bond buying would not slow until late 2022 or early 2023, now it seems that bond buying could slow by the end of this year. This is the only move that the Fed can take to slow the housing bubble, anything else would cause too much damage to the overall economy.

The housing market may self-correct over the next few years, as housing supply increases to meet demand. The construction industry lost over a million workers during the pandemic, and many of them will not be returning to the field. Students are being encouraged to use Biden’s free community college initiative to train for construction trades. Re-populating the construction work force will be necessary to balance the housing economy for the long term.

Meanwhile, some legislators are accepting that the current housing market cannot be easily manipulated in a way that will provide affordable housing to those who need it in a timely manner. As an immediate solution to the crisis, they are proposing universal rental assistance to everyone who qualifies. The bill titled “Ending Homelessness Act of 2021” has been introduced to Congress, with the goal to enact universal rental assistance and end homelessness by 2030.