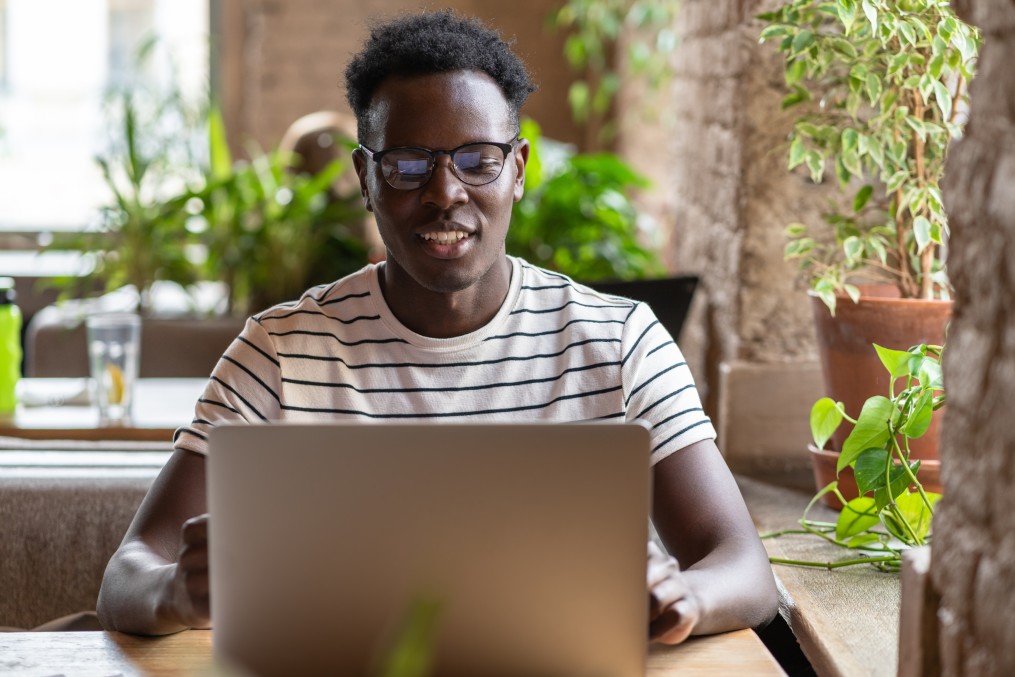 Home ownership disparities between whites and minorities have been tracked by many different organizations for some time now. Mortgage companies have always insisted that they are not a part of the problem, stating that their lending decisions are fair and neutral. A new analysis of over 2 million mortgage applications from 2019 shows otherwise.

Minority mortgage applicants have long reported that they are being denied for loans that their white friends and colleagues are easily obtaining. However, these reports are incidental and mortgage companies have shut them down. According to the lenders, the minority applicants did not have good enough financial profiles to qualify and these decisions were made based on hard data.

The new study completely debunks this defense. According to the study, African Americans are 80% less likely to receive loan approval than a white applicant with a similar financial profile. This is a shocking statistic. Systemic racism in mortgage lending algorithms can no longer be denied.

African Americans are not the only minority group affected by racial mortgage lending bias. Native Americans, Asians, and Hispanics are also much less likely to be given a mortgage than their white peers of similar financial standing. Latino applicants experience the least minority discrimination, but they are still 40% less likely to receive a mortgage than a Caucasian.

These rates are national averages. The study further broke down the numbers across various cities and states. In many areas, the local statistics are even more alarming.

Various professional organizations within the conventional mortgage industry are trying to discredit the study, but their arguments are weak. Fannie Mae and Freddie Mac continue to defend their lending algorithms as well, despite using credit scoring systems that have long been proven to be detrimental to minorities.