The Top 10 Most Dangerous States To Drive 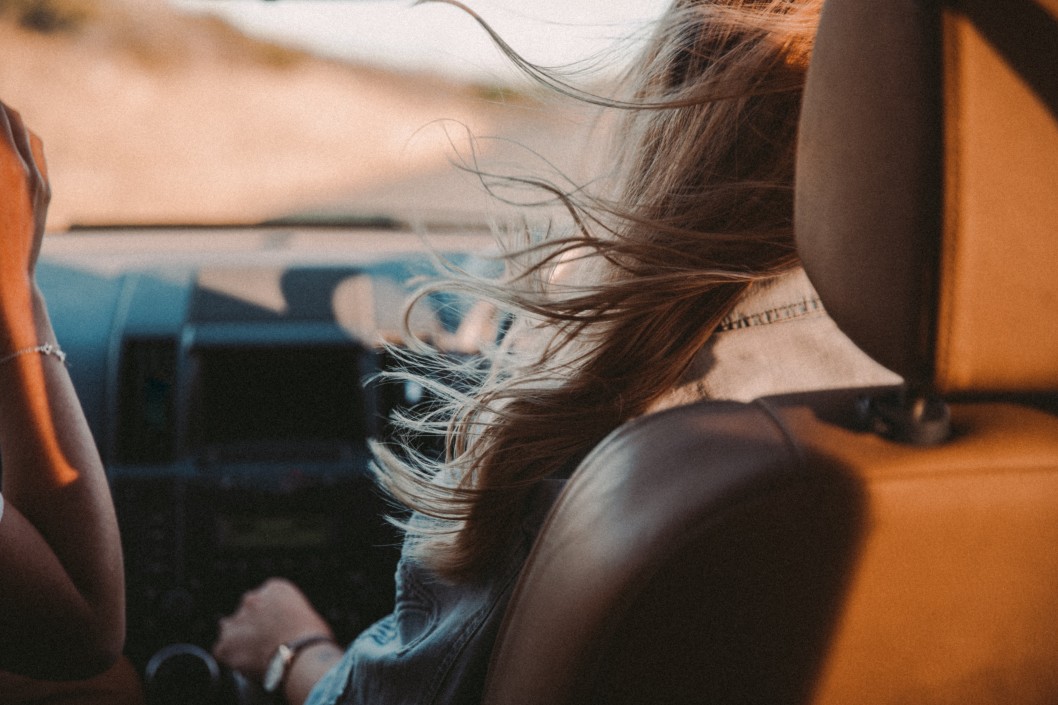 While driving has become increasingly safer and is a relatively safe form of transportation, millions of Americans set out on the road each day operating a multi-ton vehicle travelling at high speeds. And if you’ve ever been on a road, you know not everyone seems to handle it all that well.

The Most Dangerous States

We’re basing our data off of traffic fatalities per 100M miles driven, published by IIHS.

With 1.43 deaths per 100M miles our 10th most dangerous state. A low population density, a high-rate of uninsured motorists (even with some of the cheapest auto insurance), and the highest distracted driver crash-rate, visitors may want to consider renting a safe vehicle (with the extra insurance option).

Big Sky Country with it’s beautiful mountain scapes and wild plains unfortunately deal with even higher deaths per 100M miles. We do commend Montana for putting down the cell phone a bit more often than New Mexico, but even though the ‘unlimited’ speed limit days are gone, fatalities are up.

The heavily rural trend continues with #8 Oklahoma. Inching out Montana with 1.44 deaths per 100M miles, Sooners are killed at a higher rate than any of their neighbor states. Oklahoma falls in the bottom 10 in DUI arrests and we’re not sure if that’s a good thing or not.

With a low population and a low average per resident miles driven, Alaska is tied for 6th on the list with 1.46 deaths per 100M miles. With a top 10 ranking in DUIs per resident and difficult winter conditions, Alaskans should be on full alert when behind the wheel.

We love bourbon as much as the next, but Kentucky’s high rate of DUIs and road fatalities is a concern. We suggest enjoying your drink when you’re not planning on getting behind the wheel. The good news for Kentuckians is that when your neighbor side-swipes your truck, there’s a high chance they are insured.

The rolling hills of West Virginia are apparently a match for local drivers as this beautiful state is 5th on the fatality rate at 1.51. We can’t figure out the problem other than this because Mountain State drivers ranked low on distracted driving and DUIs and almost 90% are insured.

We don’t know if there are many similarities between these two states other than 1.53 motorists are killed every 100M miles. We’d love to see these two tied at #1 at 0, however.

Maybe we can blame it on the Mardi Gras tourists as Lousiana has some of the lowest DUI rates in the country. Unfortunately, instead of a drink in their hand, Pelican State residents are checking their phones and wrecking. Time to look up!

For Arizonans, sunny weather in wide flat areas, means no excuse. However, Arizonans do drive more on average than many other states and the death rate is in the middle of the pack per 100k population. So, whatever you can do to shorten your commute will give you a better chance.

The worlds least-desired silver medal goes to Mississippi at 1.63 deaths per 100M miles. The state with the fewest distracted driving deaths per capita and a middle of the road DUI number we’re just not sure of what’s going on.

Twenty one spots ahead of it’s northern neighbor, South Carolinians are a danger to themselves and others on the road with 1.83 deaths per 100M miles driven.

A high rate of insured drivers, middle of the road in DUIs, but for some reason, traffic fatalities are an issue.

Don’t Be Too Confident

Whether your state is on this list or not, don’t taking driving for granted. Stay alert, stay insured, and we hope one day that all states will be tied at #1 with 0 deaths.