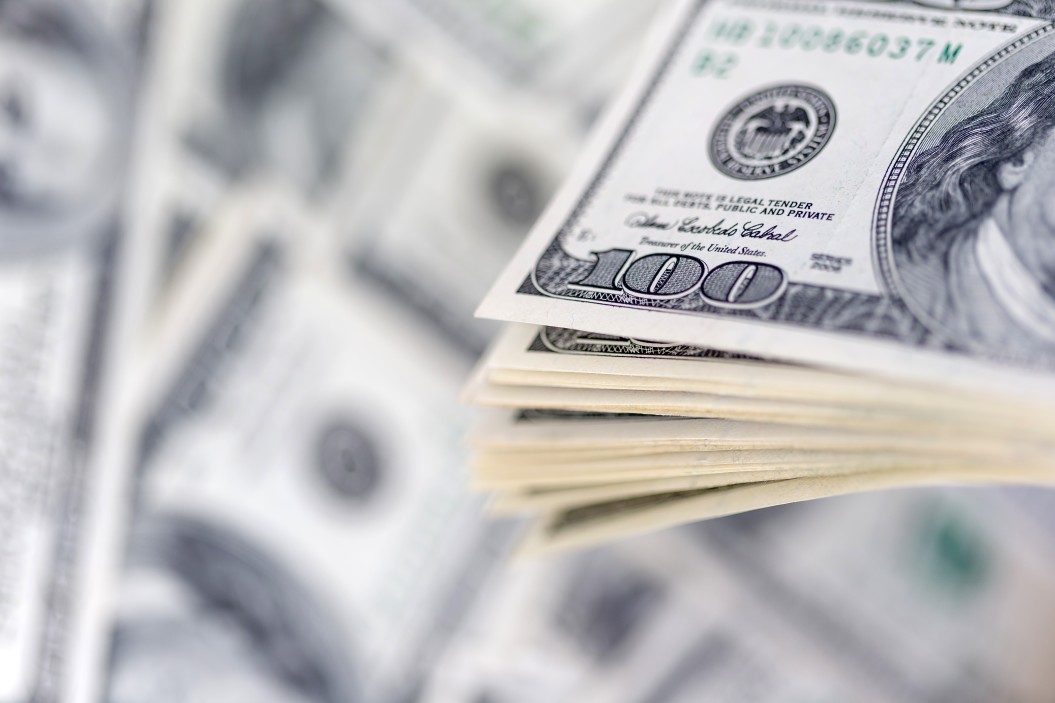 If you’ve put savings into a certificate of deposit, or CD, you’re likely aware that the security it offers comes with a catch.

When you put money into one, you agree to leave it there for a certain amount of time, in exchange for a guaranteed rate of return.

And if you withdraw from the account early, you have to pay a penalty.

If you decide that you want out early, the penalty can take a significant bite out of your earnings. That is especially bad right now, since current interest rates mean that CDs offer low returns.

“It’s not a good idea given where we are with interest rates. You’re not getting much to begin with, and then you’ll have to give some percentage of it back to access it early,” says Paul Gaudio, a certified financial planner at Bryn Mawr Trust in Princeton, New Jersey.

If you understand the terms of the CD you’re agreeing to, and how it works, you can often avoid withdrawing early. Still, there might be cases when it would make sense to withdraw from your CD account early.

If you’re thinking about withdrawing from a CD account early, here are a few things to consider.

The Cost of Early Withdrawal From a CD

When you put your money in a CD, you’re making an agreement with a financial institution to keep it there until it reaches maturity. Otherwise, you pay a penalty.

CDs come with a variety of maturity rates, ranging from seven days to 10 years. The most common CD terms are 12, 36, and 60 months.

There isn’t a standard early-withdrawal penalty fee across all financial institutions; how much penalty you will owe depends on your CD term and how soon you withdraw your money. Generally, the longer the CD term, the larger the penalty will be.

In most cases, you’ll get back your initial investment — but nothing more. Sometimes, an early withdrawal penalty can cost more than the interest you’ve earned, and you could lose some of your principal.

“It’s going to vary institution to institution, but typically it’s a simple mathematical calculation based on the timeline of the withdrawal relative to the initial commitment of time,” Gaudio says.

When Early Withdrawal From a CD Makes Sense

Withdrawing early from a CD almost never makes sense, unless you find yourself in one of these two situations:

How To Avoid CD Early-Withdrawal Penalties

If you need to cash out early from a CD, look for ways to avoid any penalties. It never hurts to  ask your bank if it’s possible to waive the penalty, especially if you’re withdrawing the money for an emergency.

You can also use these flexible strategies from the start to avoid penalties when you’re tucking your money away in a CD.

A no-penalty CD can be a good alternative if you’re not sure when you’ll need access to your savings. This type of CD functions exactly like a standard CD, except it doesn’t have a penalty. The main drawback with no-penalty CDs is that their interest rates are typically lower than other types of CDs.

CD laddering is a savings strategy where you’ll invest in several CDs at once, both short- and long-term. These investments mature at different times, meaning your money will become available to you at staggered intervals. This strategy gives you more flexibility compared to putting your savings in one CD account.

Investing in a CD right now might, however, not be the best way to put your money to work for you. With interest rates so low, CDs have lost a lot of their appeal, especially compared with other options where your savings might generate a better return, while not being subjected to the same conditions.

If you’re looking for a place to grow your savings over time, consider opening a high-yield savings account instead of a CD. You’ll be able to access your funds more frequently, without any penalties.